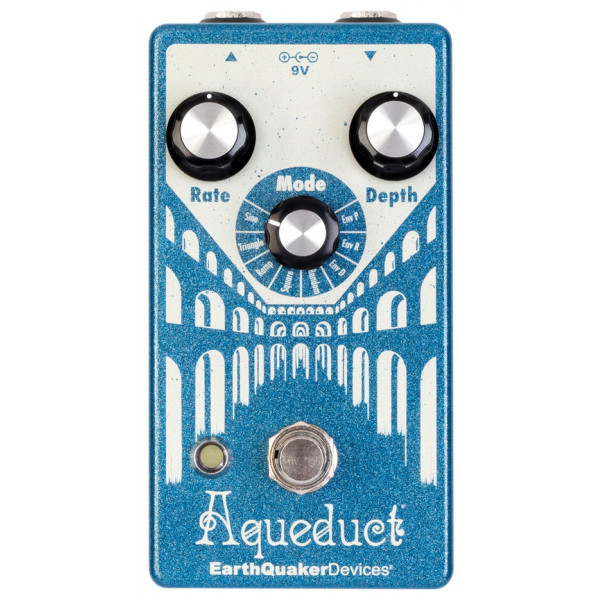 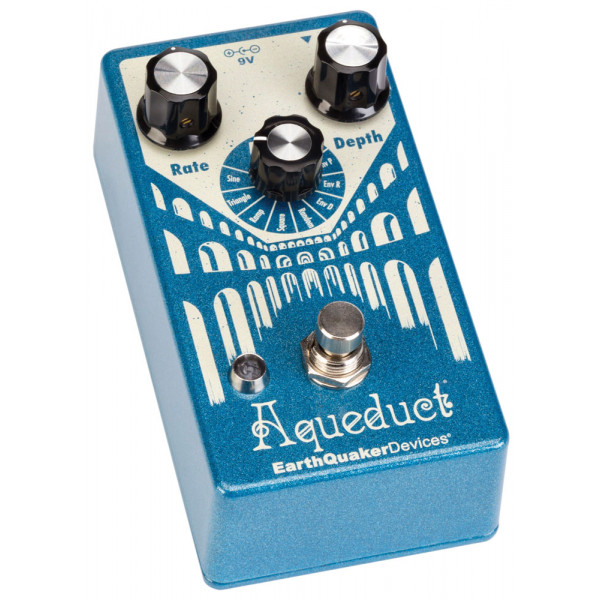 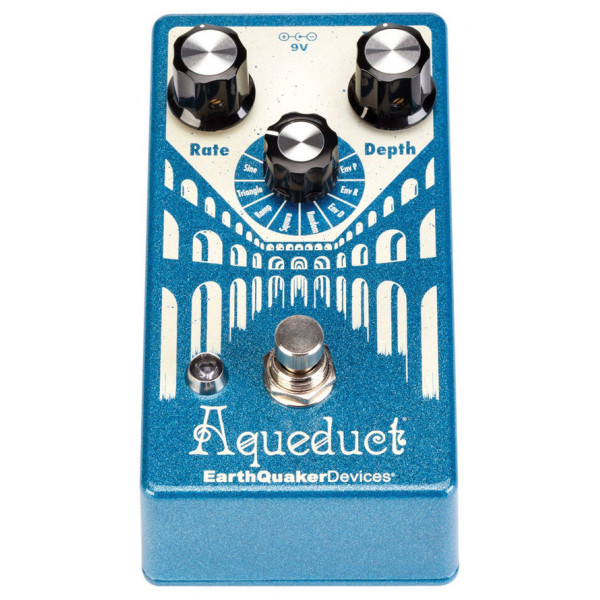 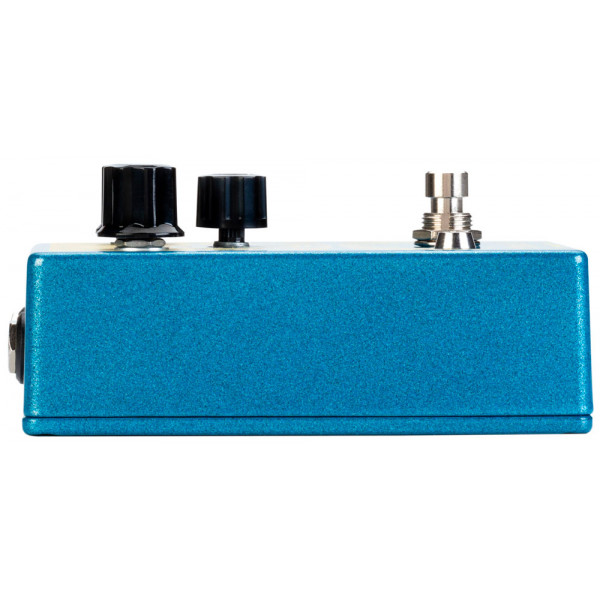 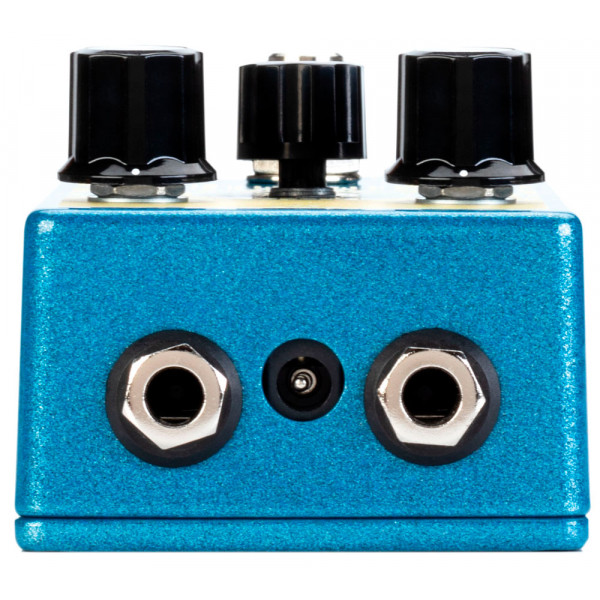 • Flexi-switch for latch and momentary operation

With eight modulation modes to choose, Aqueduct offers a variety of pitch-shifting vibrato tones adaptable to nearly any musical situation. Sine, Triangle, Ramp, and Square modes provide tried-and-true pitch modulation for players wanting to add subtle and organic textures to their music. Random mode introduces a “warped record” effect at low settings and rolls the dice on an unpredictable assortment of greasy pitch-bends as the Depth is increased. For players on the hunt for a dynamic and touch-sensitive Vibrato experience, Aqueduct’s Envelope modes allow for interactive control over the Depth, Rate, and pitch of the vibrato by simply playing harder or softer.

Envelope-Controlled Pitch mode (Env P) is equipped with a wet/dry blend expanding the tonal possibilities beyond vibrato to include chorus, flanger, and tactile tremolo bar-like pitch bends. We’ve lovingly nicknamed it “the My Bloody Valentine setting.”

Aqueduct’s intuitive control set make it easy for pedal novices and tap-dancing pedalheads alike to dial in swampy vintage-inspired vibrato, synthesizer- like sonar pulses, touch-sensitive pitch modulation, and more. Rate adjusts the LFO speed which controls how quickly the pitch rises and falls. Depth controls the LFO amplitude, adjusting the intensity of the vibrato effect. The rotary switch labeled Mode selects between one of eight LFO waveshape and envelope combinations which drastically alter the character of the modulation.

It is also the latest pedal to feature EarthQuaker Devices proprietary Flexi-SwitchTM feature which allows users to select between momentary and traditional latching-style switching in the moment and on the fly. For standard latching operation, tap the footswitch once to activate the effect and then tap again to bypass. For momentary operation, hold the footswitch down for as long as you’d like to use the effect. Once you release the switch the effect will be bypassed.

Each and every Aqueduct is completely constructed with human hands in Akron, Ohion, USA. 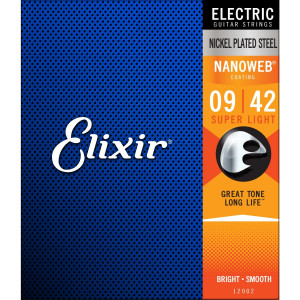